How we increased Noor Vitamins revenue from Google Ads by 150% with the same ad spend.

NoorVitamins™ had already been through a number of failed attempts to promote their vitamin products online via different service providers. Being an up and coming brand with strong offline sales, they knew their problem was not with the product.

So, as part of our new-client onboarding process, we performed in-depth research and analysis of the Google Ads account and the market in which the client operates.

This was done so that we could evaluate what was previously implemented along with the strengths and weaknesses of the product and the existing campaign. This would allow us to understand where we would need to get to in order to bring the customer the ROI they required.
Initial analysis showed:

Important Note: This client campaign was co-lead with the excellent New Jersey based branding and communications agency ‘KAL Design Co’ who assisted with market research, design, messaging and overall strategy. Working with Lawrence and his team has been a great overall experience.

After our analysis we understood that the poor campaign performance started at the very core of the Google Ads system, the fundamentals were not in place from poor campaign setup to underused features and options.

From our experience, a large percentage of business owners who advertise on Google Ads are unsuccessful due to poor organization in the setup of their ad account, and this was the case here.

After mapping out the products and categories on the website, we reassembled the account which previously had campaigns focusing on general categories into campaigns that focused specifically on each product type.

We researched target keywords for each product separately, and we developed ad groups for each campaign. The ad groups focused on the expressions most searched for in e-commerce such as price, discounts, where to buy, recommendations, etc.

As part of the customer’s failed attempts to achieve success, a lot of money was being spent on very broad expressions that weren’t converting, but did however provide us with some interesting data. Reviewing this past history provided us with a few ‘golden’ search queries (out of thousands) that we chose to focus on with our new campaigns.

At the same time this data also provided us with a wealth of information on keywords we wanted to exclude and not waste budget on.

For a customer with a large media budget, it is often very easy to lose track when it comes to correctly managing and allocating budget across campaigns..

A lot of advertisers end up spending budgets on under-performing campaigns when there are other campaigns that perform incredibly, but end up being underutilized. This is definitely not our school of thought!

After analyzing and classifying the initial campaigns we created, we began to understand which ads and ad sets had our winning formula and which were the weak links. Having identified some clear trends, we routed budgets to the campaigns that were converting best, giving us an easy opportunity to increase revenue whilst we were analyzing the less successful product ads and trying to figure out how to improve them.

Smart click strategies can threaten many advertisers and we have previously been one of them. For a period of time we chose not to use these strategies because it appeared to mainly serve Google, raising conversion costs whilst providing less value to the advertiser. Not this time!

After we identified our winning product ads and campaign purchases increased, we implemented the Target ROAS click strategy. This helped increase the overall campaign performance even further, with the ROI percentages rising beyond what we defined as targets in the system.

A 150% increase in sales turnover whilst staying within the pre-existing budget.

This increase was reached by improving relevance scores, decreasing CPC whilst increasing CTR and focusing ads on specific products that appealed to the target market. 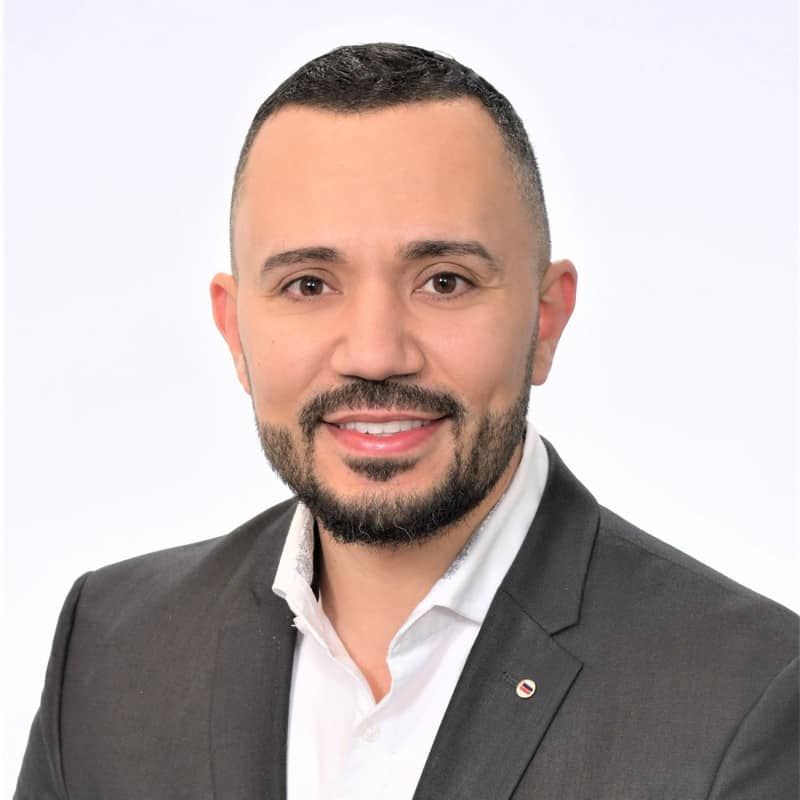 "Many thanks for all your efforts! It's been a pleasure to work with you all and your commitment and expertise is much appreciated. Clearly, the business growth is worth celebrating and equally so, we appreciate your ability to communicate Noor's value proposition to more consumers. We sincerely put all we have in making the best possible supplements for families, to the extent that our own loved ones are long time users! We thank you for your help in getting Noor into more hands and hope you're just as proud as we are."

Are you also struggling with PPC?

And get a free campaign analysis & consulation

or read more about our Paid Advertising Services